In the same month that Avengers: Endgame arguably stuck the landing and Game of Thrones … will end, one way or another, Amazon airs the second and final season of Fleabag, a master class in character, emotion, and how to end a story with enviable magnificence.

We catch up with our unnamed heroine Fleabag (writer/creator Phoebe Waller-Bridge) over a year after the events of Season 1. In the firecracker of a season premiere, she breaks the acrimonious silence with her sister (Sian Clifford) to focus on their father’s (Bill Paterson) wedding.

The phenomenally cast Andrew Scott catches Fleabag’s eye from the get-go. At first he’s hot, then he’s “cool and swear-y,” and then she’s popping around the church to bond with him over a canned G&T, pretending she isn’t obsessed with his neck and that he’s not visibly flustered to see her during a sermon.

Waller-Bridge is fantastic as ever, pouring herself into Fleabag’s masochistic curiosity and playing an intricate emotional arc to superb effect. She captures the agony of how mortifying it is to open your heart to someone, especially when it has been closed for so long that you wonder if it’s even there.

Her solo performance is a tour de force, as we know from Season 1 and from Fleabag‘s stage production, but pairing her with Scott is nothing short of revelatory. Within seconds, the Sherlock actor crafts a character so three-dimensional, so real and rife with nuance and conflict that it is impossible to not to believe he’s real.

The duo’s chemistry is voltaic bordering on ungodly (ahem). You’ll fall in love with each of them in tandem as they’re drawn to one another by sacrilegious instinct. You’ll fall for his openness and amicability, for her dry wit and charm (again). The sheer implausibility of this situation should have us shaking heads, but it will have you on the edge of your seat, breath catching at every arm touch or knuckle brush. It will physically ache to invest in this story, as both we and Fleabag know.

It’s worth noting that, for all her progress, our heroine is not fixed, so to speak. When you experience a traumatic loss, particularly one laden with guilt, it changes you forever. In one scene with a therapist (the phenomenal Fiona Shaw), Fleabag recognizes her internal issues, but she’s been keeping them at bay rather than addressing them head on.

Episode 4 takes us back to Fleabag’s mother’s funeral, a time when the grief was equally painful, but mercifully simple. There is a script for losing a parent and greeting friends at a funeral. There’s no script for what Fleabag went through with best friend Boo (Jenny Rainsford), for the complex, vindictive grief which eats away at its host. The past leaves scars, but this is still a scab – something that can be picked at and undone at will, setting the healing process back.

A year out, Fleabag has her life back on track, but Boo’s death isn’t part of it in the same way as her mother’s. Boo will always be part of her, but there are whole swaths of their story that are still too painful to face. There’s less of Boo in this season, but she’s always there at an emotional peak. The agony that bubbled beneath Fleabag’s roiling surface in Season 1 has been buried deep down, and the pain is her anchor to emotion when she dares to feel anything else.

It’s no accident that she never tells the Priest anything about Boo. For Fleabag, the ideal future is resetting everything to as it was before Boo’s death, not continuing along and weaving that pain into her story. She may never forgive herself, but she has to live with whatever version she gets.

Perhaps because it is the last, Season 2 indulges in some meta moments. Fleabag effectively acknowledges us as her friends, and to think about how we might exist in the Fleabag universe is thoroughly destabilizing. The Priest notices her breaking the fourth wall – don’t be alarmed if you recoil instinctively when he looks us directly in the eye. Olivia Colman’s Godmother (pitch perfect as usual) almost blows the whole thing wide open when she has to face the fact that she doesn’t know her fiancée or stepdaughter-to-be by name. If the show had another season, these subtleties would have to escalate, and we don’t have the time or patience for an Office-Season-9 version of Fleabag.

Thus, Fleabag ends its masterly run at 12 episodes and two seasons. Waller-Bridge’s breakout is a tough magnum opus to eclipse, for her or anyone, but it will be glorious to watch her try. Until then, we will always have this hilarious, tempestuous, raw work of genius at our fingertips. It’s been a pleasure. 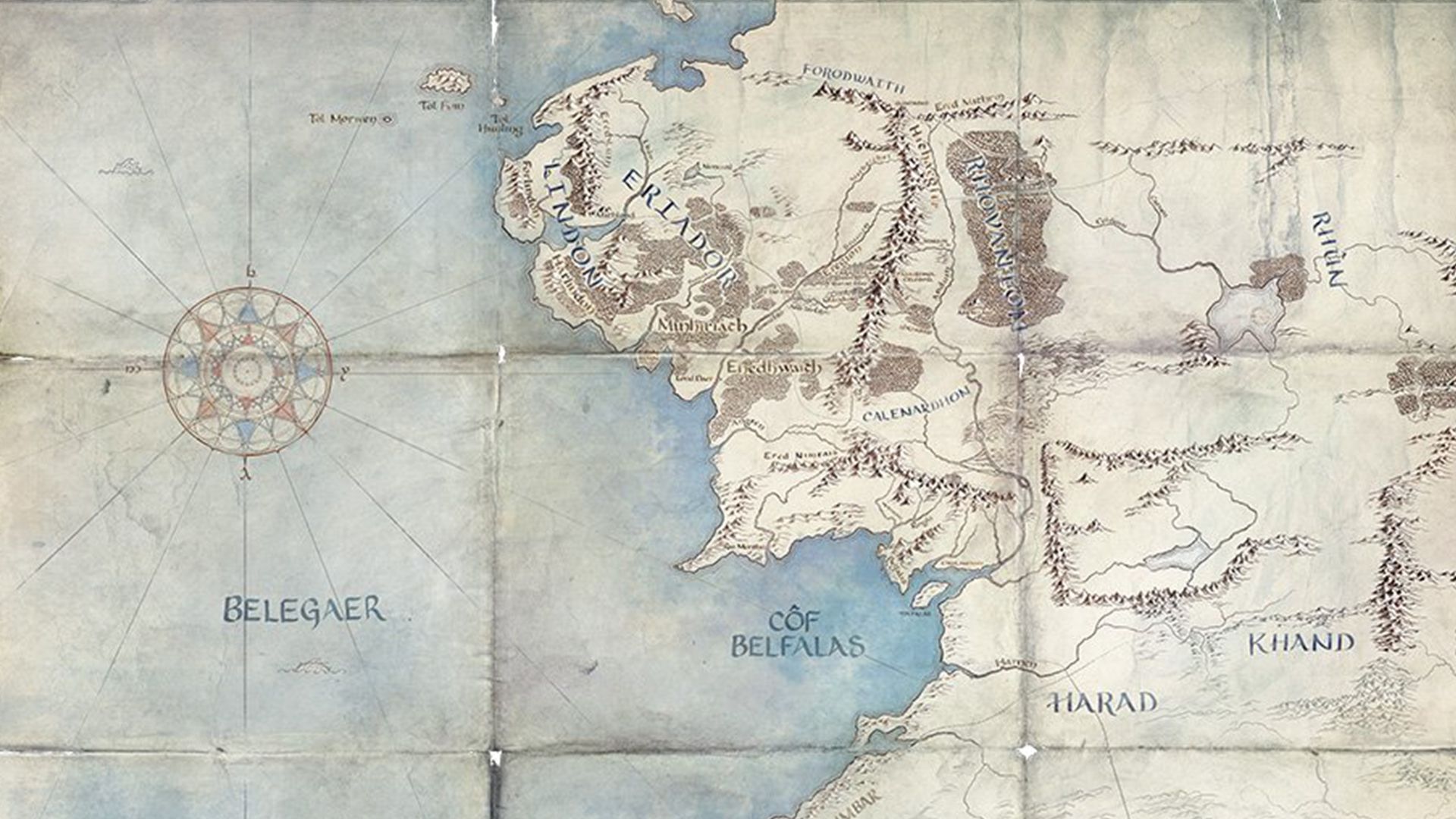 WASHINGTON, Sept. 20, 2019 /PRNewswire/ — A multinational crew, including NASA astronaut Jessica Meir and the first space traveler from the United Arab Emirates (UAE), is scheduled to launch to the International Space Station Wednesday, Sept. 25. […]

View photos The BBC has axed free television licences for all but a small group of over-75s. Stock image. (PA) More A free TV Licence will only be available to households with someone aged over […]

Mindset Matters: Film and Television Can Shape The Perception Of Disability And Redefine Cultural Norms In Business And Society – Forbes

Part Two: The Medium Is The Message Re-imagining the perception of disability is paramount in the evolution of inclusion. Film and television offer a template to push boundaries, shape culture, and define social norms.  This […]